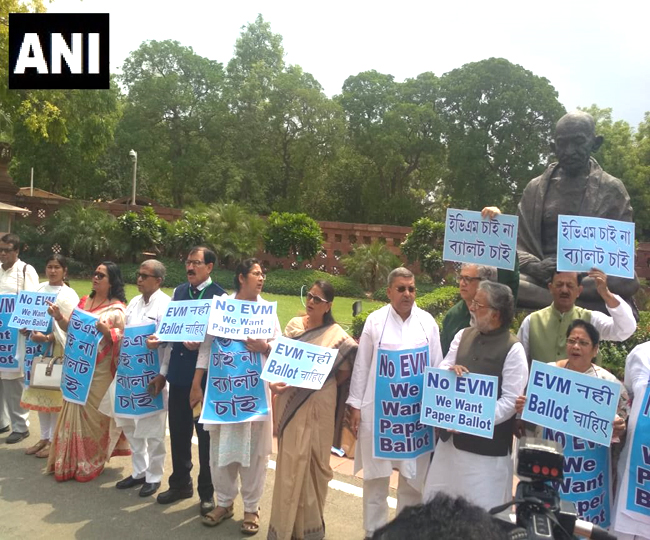 Clouds of war: on U.S.’s ‘maximum pressure’ tactics with Iran

U.S. President Donald Trump’s decision to pull back from air strikes on Iran, after the latter shot down an American drone near the Strait of Hormuz, was a rare moment of restraint amid otherwise escalating tensions between the two countries. The rationale behind the pull-back, according to Mr. Trump, was that he did not want to cause any loss of Iranian lives as no American lives were hurt by the Iranians. Clearly, Mr. Trump, who had campaigned against the costly wars of the U.S. overseas, does not seem to be in favour of launching an open conflict with Iran. A war with Iran could be prolonged and disastrous. Iran has ballistic missiles, proxy militias and a relatively vibrant navy. And the Strait of Hormuz, through which one-third of the world’s seaborne oil shipments move, is within its range. Mr. Trump does not want to take a risk unless there are provocations from Iran targeting American lives. While this approach is better than that of Mr. Trump’s National Security Adviser, John Bolton, who has threatened Iran with war several times, what the U.S. President overlooks is that the current state of tensions is a product of his “maximum pressure” tactic. A year ago Mr. Trump pulled the U.S. out of a nuclear deal with which Iran was fully compliant, setting off the escalation. His plan was to squeeze the Iranian economy and force Tehran back to the table to renegotiate the nuclear issue as well as Iran’s missile programme and regional activism, for a “better deal”. A year later, the U.S. and Iran are on the brink of a war.

The problem with Mr. Trump’s “maximum pressure” approach is that he doesn’t seem to have a plan between the sanctions-driven pressure tactics and a potential military conflict. Iran, on the other hand, is ready to take limited risks, as its actions such as the threat to breach the uranium enrichment limits set by the nuclear deal and the downing of the American drone suggest, to break the stranglehold of the sanctions. As a result, Mr. Trump has a situation where maximum pressure is not producing the desired result, and both countries are edging towards a war he doesn’t want. This is a strategic dilemma that warrants a recalibration of policy. Mr. Trump’s decision to call off the strike and the new red line he set for Iran could create an opportunity for such a recalibration. He could seize the moment to assure Iran that his primary goal is engagement, not conflict. What Iran wants the most is relief from the sanctions. Instead of sticking to a policy that has proved to be counter-productive and risky, Mr. Trump could offer Tehran some reprieve in return for its remaining in the nuclear deal, which could be followed up by a fresh diplomatic opening. If he continues with the pressure tactics, tensions will stay high, the Strait of Hormuz would be on the brink, and further provocations by either side, or even an accident, could trigger a full-scale conflict. That is a dangerous slope. 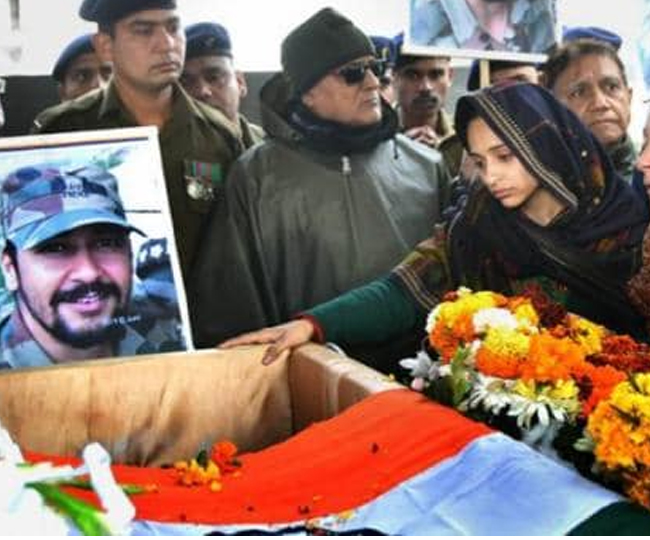 The U.S. wants to use Secretary of State Michael Pompeo’s visit to New Delhi next week to capitalise on the early days of Modi 2.0 and accelerate its ties with India. However, trade concerns and India’s planned purchase of the S-400 missile shield from Russia remain problematic.

“We’re at a high point in the U.S.-India Strategic Partnership, and we think we have an unprecedented opportunity to broaden and deepen that relationship,” a Senior State Department official, who did not want to be named, told reporters on a briefing call Friday.

“And so we want to seize this moment early in his second administration to accelerate what has been the upward trajectory of our relationship and to set some ambitious goals,” the official said, referring to Prime Minister Modi having secured a strong mandate after the recent elections.

The State Department confirmed that Mr. Pompeo will hold talks with Prime Minister Modi and External Affairs Minister S. Jaishankar, who was described by the official as “one of the visionaries behind the expansion of the U.S.-India Strategic Partnership.”

“Secretary Pompeo will talk specifically with his counterpart about expanding security, energy, and space cooperation, among other things,” the official said, referring to Mr. Pompeo’s planned talks with Mr. Jaishankar.

However, considerable trade challenges between the two countries remain.

“Our companies have concerns over market access and the lack of a level playing field in important sectors, and recent Indian government measures, such as increasing tariffs on a range of products, restricting e-commerce operations, and limiting the free flow of data are particularly problematic – not just for U.S. companies, I would say, but for Indian companies and their long-term competitiveness,” the official said. “We want both of our nations to thrive.”

With regard to Iran, Mr. Pompeo is expected to discuss oil and India’s development of Iran’s Chabahar port.

“We appreciate the steps India has taken to reduce its crude oil imports from Iran,” the official said [India’s Ambassador to the United States had said that India had stopped new purchases of Iranian oil altogether once exemptions from U.S. sanctions expired in early May].

“I think India shares our concerns about the possibility of a nuclear Iran. It’s not something that contributes to regional stability. And at the same time, we’ve engaged with the Indians in a conversation as to how to preserve an exemption for the Chabahar Port…,” the official added.

With regard to India’s plans of purchasing the S-400 Triumf missile defence system from Russia, the State Department official continued to stress a common theme emanating from Washington over the last few months: do not necessarily expect a waiver.

Any waiver would have to come from the U.S. President, who has been authorised to provide one under certain conditions, such as when the country in question (India, in this case) is cooperating with the United States

“With respect to S-400, I mean, we’re urging all of our allies and partners, India included, to forego transactions with Russia that risk triggering the CAATSA sanctions.” The official said the U.S. had offered India a level of access to its military technology, not normally available to non-treaty partners, citing the example of its offer to sell India armed UAV Sea Guardians.